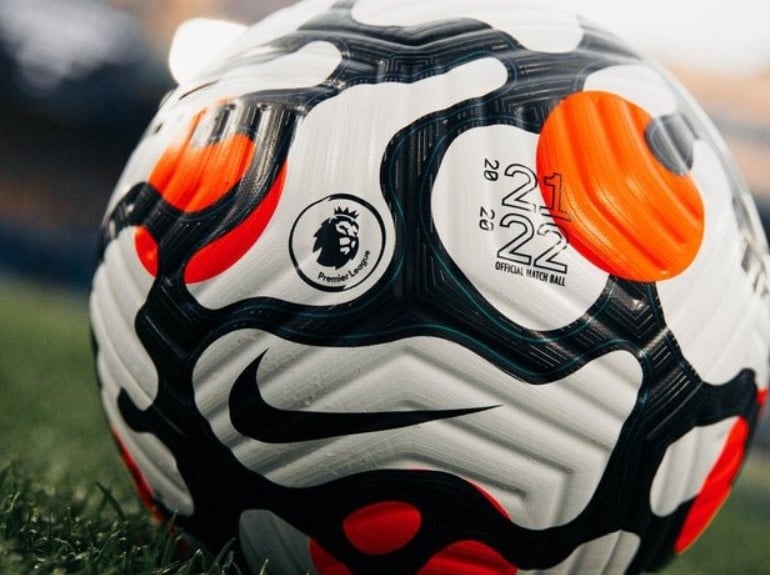 According to recent reports, the HMRC are warming up to cracking down on over 300 Premier League stars, 31 clubs, and 91 agents for tax avoidance.

As it is seen to be customary, endorsement royalties linked to image rights are expected to be paid to the firm the player is set up with, where the firm will end up being taxed.

However, it has become public knowledge that Premier League clubs especially are now paying all directly to the player to avoid taxation.

The Sun further reports that there seem to be some inconsistencies related to the commission clubs are paying to agents, which are mandatory to be taxed.

Newcastle are reported to be at the forefront of this issue as they are currently arm-wrestling themselves out of the £5 million tax demand relating to transfers.

A partner at the accountancy group UHY Hacker Young, Elliot Boss told The Sun, “The Football Compliance Project linking up with HMRC’s elite fraud unit means the tax authority is very concerned about the significant amounts of unpaid tax in the sport, “

“HMRC sees football as an industry where millions of pounds in tax can very easily go unpaid. It is determined not to let that happen.”

As of last year, it was reported that about 93 players, nine clubs and 23 were in the thick of things as regards being investigated for tax avoidance – Which gives perspective on how worrisome this year’s figure is.

In an exclusive with the Sun last year, Buss pointed out that:

“Targeting agents’ fees is a signal they think this is an area where too much tax is underpaid… it is understandable the likes of Marcus Rashford or Harry Kane would utilize a company to sell their ‘image’. But players with near to no brand recognition use image rights to avoid paying tax.”