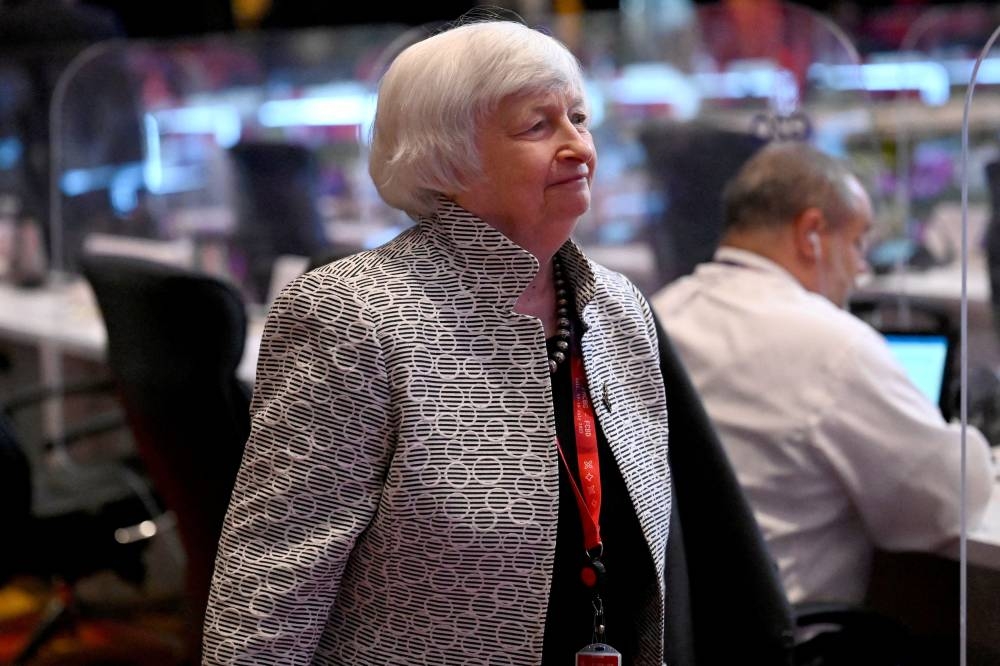 Us inheritance tax for non us citizens

NUSA DUA, Indonesia, July 16 — The United States will look for every opportunity to move ahead and enact a global minimum corporate tax agreement despite the opposition of a key Democratic senator, Joe Manchin, to raising corporate taxes, US Treasury Secretary Janet Yellen said.

Yellen told reporters today that finance officials from the Group of 20 major economies reached strong consensus about many issues, including the need to address a worsening food security crisis, despite differences over Russia’s war in Ukraine that prevented the leaders from issuing a joint statement.

Manchin, who holds the pivotal vote in the evenly divided Senate, this week said he would not support a Democratic proposal for new climate change spending and higher taxes for corporations and wealthier Americans.

His opposition could imperil passage of legislation that would commit the United States to a 15 per cent global minimum corporate tax, a key part of an agreement that Yellen helped negotiate with nearly 140 countries last year.

“We are very committed to moving ahead with this. This is a truly important global initiative,” she said on the second day of a two-day G20 meeting in Bali. “I can tell you that we will continue to look for every possible opportunity that we have to move this forward.”

She said the United States had a strong incentive to move forward because as other countries enacted the tax agreement, they would be taxing the foreign profits of US companies, while the United States would be leaving “that tax revenue on the table rather than capturing it ourselves.”

Yellen said it was important that Manchin did signal support for legislation to reduce prescription drug prices for seniors and extending subsidies that help keep health insurance costs lower.

On his opposition to climate change provisions, Yellen said Treasury would support US President Joe Biden’s plans to use executive action, and would continue initiatives under the Financial Stability Oversight Council to evaluate the risks posed by climate change to financial institutions.

She also addressed the recent strong appreciation of the US dollar and said it was due to strong economic growth, moves by the Fed to raise interest rates, and capital inflows.

“The US position is that we believe in market-determined exchange rates” and it is very rarely appropriate to intervene, Yellen said, adding “I do not see this as one of these occasions.” — Reuters