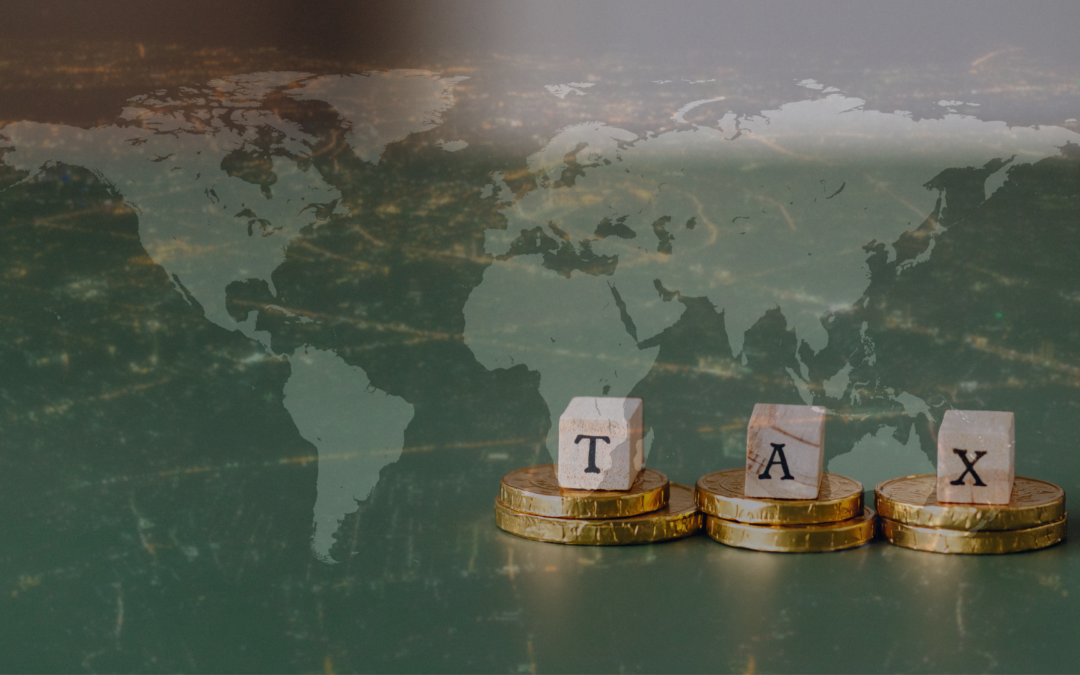 2022 has been an unpredictable year amidst soaring inflation and geopolitical unrest. In the tax realm, governments have been trying to hedge against this uncertainty by shoring up their budgets and addressing inconsistent tax enforcement. Unsurprisingly, much of this government activity has centered around taxpayers with means — high net worth domestic taxpayers and foreign investors. Below, we roundup some significant international tax developments concerning high net worth individuals and foreign investors in the first three quarters of 202

Singapore has long been a top destination for foreign real estate investors due to its political and economic stability and low tax climate. During the COVID-19 pandemic, its popularity soared even higher as high net worth remote workers — particularly from Hong Kong — tried to establish roots in Singapore. Housing prices skyrocketed, causing the Singaporean government to impose higher taxes on certain residential property transactions.

In May, the Singaporean government announced that it would apply a new 35 percent tax rate on residential property that is transferred to a living trust. That 35 percent tax will be assessed as an Additional Buyer’s Stamp Duty (ABSD). The new tax also marks the government’s latest change to the ABSD regime. In late 2021, the government increased the ABSD rate on foreigners buying residential property from 20 percent to 30 percent.

The Supreme Court Takes On FBAR

Over the past few years, federal district courts around the country have addressed a torrent of litigation on an unsettled and costly question in FBAR litigation — how should penalties for non-willful violations be calculated? The federal statute in play, 31 U.S.C. 5321(a)(5)(A), says non-willful FBAR penalties apply per violation but it does not specify whether a violation occurs for each unreported account or for each annual FBAR that is filed, which is a yearly compilation of a taxpayer’s foreign accounts.

The issue made its way up to the federal circuit courts of appeal, where a circuit split quickly developed. The Ninth Circuit has ruled that the penalties apply per form (U.S. vs. Boyd; No. 19-55585; 991 F.3d 1077), while the Fifth Circuit has ruled that they apply per account (U.S. vs. Bittner (No. 20-40597, 5th Cir. 2021)). The taxpayer in Bittner then petitioned the Supreme Court for a writ of certiorari. Historically, the Supreme Court has rarely handled tax cases, but in this case it has decided that the circuit split is too important to ignore. In June 2022, the Supreme Court granted the petition, and the court’s decision will have extremely important ramifications, whether it rules in favor of taxpayers or the IRS.

In Bittner, the Fifth Circuit said that the per-form interpretation clashed with the statutory text of the Bank Secrecy Act and its corresponding regulations.

The background in Bittner was that the government assessed $2.72 million in civil penalties against businessman Alexandru Bittner for failing to report his foreign financial accounts between 2007 and 2011. The U.S. District Court for the Eastern District of Texas reduced the penalties to $50,000, saying they applied per form and not per account.

The Biden administration’s newly enacted Inflation Recovery Act earmarks $80 billion for the IRS, which is a significant expansion of the Service’s budget. Over the past several years, Congress has significantly cut the IRS’ budget, which has caused a decline in enforcement. Lawmakers are expecting the IRS will increase its enforcement activity with the new cash, but the government says it will only focus on households earning more than $400,000.

A Global Look at Wealth Taxes

Lastly, in the wake of the pandemic, wealth taxation has become a trending topic around the world, and several governments have considered wealth taxes on high net worth individuals to raise revenue for public services. They include Colombia, South Africa, and Sri Lanka.

Even though wealth taxation has drawn increased attention around the world, the reality is that wealth taxes have generally been difficult to enact for several reasons, including valuation and concerns about alienating wealthy taxpayers. Some governments have rejected the imposition of new wealth taxes based on fears that those most affected would relocate to more tax-friendly locales or reconsider their domestic investments. Nonetheless, this will be an area to watch in the coming months.

These developments show that governments are actively reassessing their tax regimes in a tough time of economic uncertainty, and are willing to implement new strategies in order to raise revenue. Pan-globally, high net worth taxpayers and foreign investors should anticipate that taxing authorities may increase scrutiny into their financial affairs. Taxpayers who wish to keep abreast of these trends and changes should seek the advice of a trusted international tax advisor.