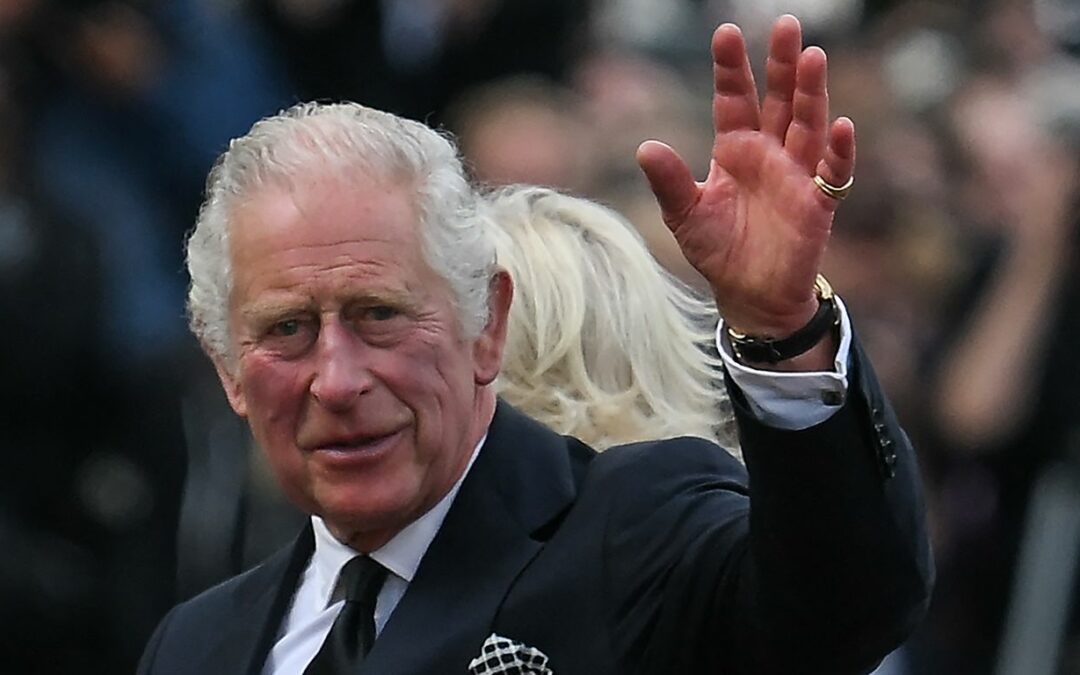 In the wake of Queen Elizabeth II’s death last Thursday, King Charles III inherited a realm of wealth and he doesn’t have to pay inheritance tax on any of it.

Driving the news: A rule introduced in 1993 by the U.K. government safeguards the royal family’s assets from being wiped out if two monarchs were to die in a short period of time, Business Insider reports.

By the numbers: Charles inherits the Duchy of Lancaster estate, which racked in $27 million in revenue for the Queen last year.

Why it matters: Members of the royal family do not have to pay the 40% levy on property valued at more than $377,000 while their constituents do.