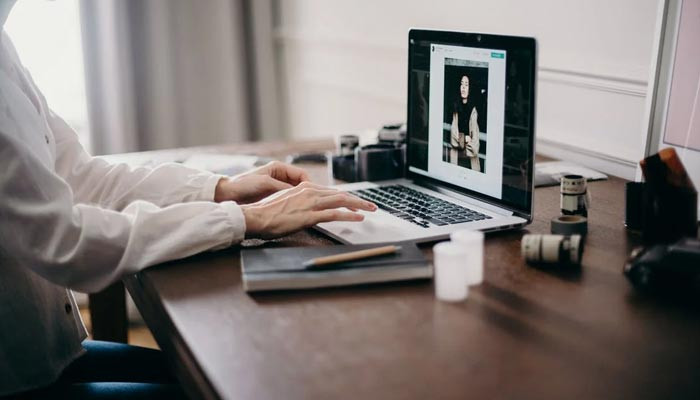 Spain is deliberating to issue ‘digital nomad’ visas providing non-EU citizens with the opportunity to work from anywhere in the country, while enjoying a low-cost lifestyle and tax breaks.

Visas would be issued to remote workers who work for companies outside Spain and those that generate at least 20% of their income from Spanish companies.

Details regarding the visa policy are yet to be worked out, as the law hasn’t been passed up till now; however, it is expected that initially the visa — fundamentally a resident permit — will be valid for a year and could be renewed for up to five years, subject to the applicant’s circumstances.

Even the applicant’s close relatives including their spouse or children will be eligible to join them, as reported by The Guardian.

In order to benefit from the policy, applicants must be from outside the European Economic Area and should be working remotely for at least a year. The applicant’s must have an employment contract or if they work freelance, they must prove evidence of regular work with a company outside Spain.

The applicants must also demonstrate that they will make enough earnings to be self-sufficient and have an address in Spain. However, it is not yet clear if they will have to be vetted through a criminal record check.

Instead of the standard 25% base rate, the visa holders will be taxed 15% for the first four years.

With the approval of the digital nomad visa programme, Spain will join 15 more European countries that offer similar versions of the visa and each country’s conditions vary.