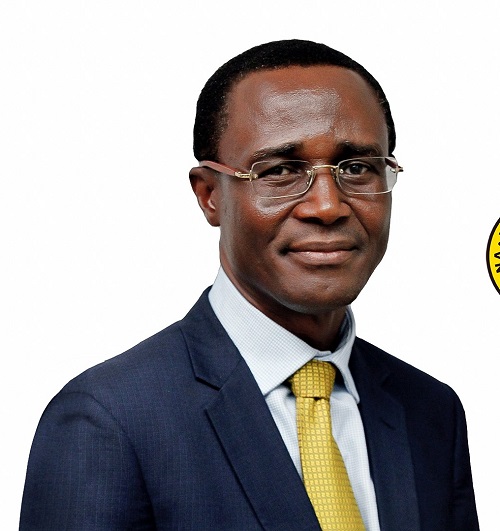 Who needs to file fbar

About 48 businesses are currently undergoing prosecution for evading taxes and failing to issue Value Added Tax (VAT) invoices on purchase of goods and services.

According to the Commissioner-General of GRA, Rev. AmishaddaiOwusu-Amoah, the businesses were put before the Tax Courts for acting in contravention to Section 80 of the Revenue Administration Act 2016 (Act 915).

He explained that, the prosecution of tax defaulting businesses was one of the strategies adopted by the Authority to promote tax compliance and enforcement.

He was speaking on Friday during a meeting with editors of the various media organisations in Accra.

As at the end of September this year, Mr Owusu-Amoah said the GRA had collected GH¢51.6 billion as against a target of GH¢52 billion.

He stated that Taxpayers portal was an online self-service system which allows taxpayers to file returns, initiate payments and access other tax related services such as Tax Clearance Certificates (TCCs), apply for tax reliefs, withholding tax exemptions, refunds and update of taxpayer information.

The Commissioner-General noted that the Electronic VAT invoicing was introduced to eliminate invoice cloning, carding and non-issuance of invoices and other irregularities which were affecting domestic tax performance.

“The E-VAT invoicing implementation will be done in phases starting October 1, 2022 and this will help the GRA to monitor the issuance of invoices by taxpayers by certifying all invoices issued for the purpose of accounting and filing of VAT returns,” he stated.

He said a new Excise Tax Stamp Authenticator had also been developed and would soon be used for scanning stamps on excisable products to ascertain whether the stamps were genuine or not.

Starting October 15, MrOwusu-Amoah said the Electronic Auction platform would be piloted to deal with corruption associated with the auction of confiscated goods at the port and simplify the auction process.

Additionally, the Authority, he noted, had instituted an Informant Award Scheme to award individuals, entities or organisations who offer confidential information to the GRA leading to the recovery of tax adding that an informant was recently paid GH¢130,000 for helping the Authority to recover tax.

“We encourage persons or individuals who have such information to call GRA. The information one provides will be treated with utmost confidentiality and where the information leads to the recovery of taxes, the informant will receive cash amounts in line with our Informant Policy,” the Commissioner-General stated.

Also, to improve the culture and professionalism of staff of GRA, he noted that a new Code of Ethics that defines the expected staff behaviour in line with GRA’s values of integrity had been published.