Manitoba needs to pick up the pace on tax relief 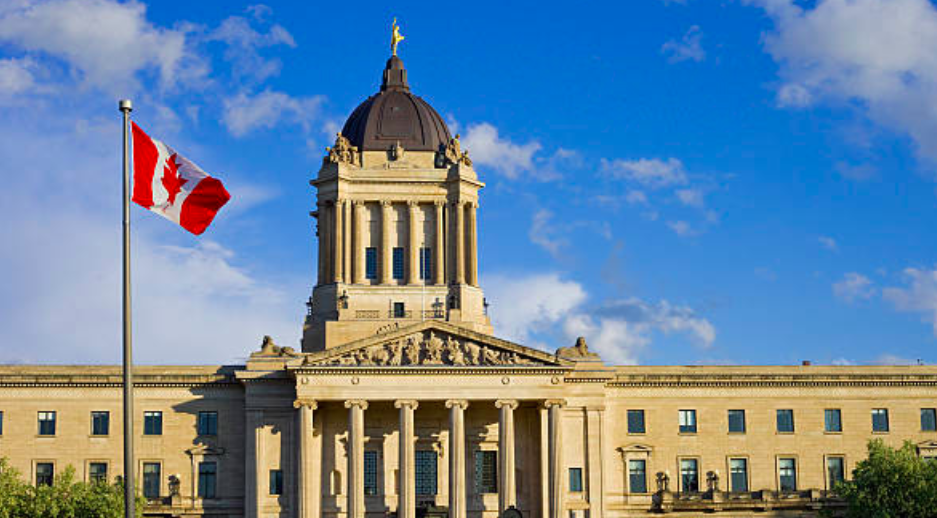 What is a foreign trust

In the race to help people struggling with inflation, other jurisdictions are off to a running start. Meanwhile, the government of Manitoba is still stuck at the starting line, trying to tie up its running shoes.

The government’s summer announcement of an affordability package will see cheques go to families with children and seniors. Those already receiving Employment and Income Assistance will see an increase in those benefits.

Even the Manitoba government knows this isn’t enough. Premier Heather Stefanson said there will be some sort of “ongoing benefits.”

Here’s a tip: The government needs to provide real and broad-based tax relief to help all Manitobans afford the essentials like food and fuel.

The day after her announcement, Stefanson met with Prime Minister Justin Trudeau and asked the feds “to pause the carbon tax and give Manitobans a break during these difficult economic times.” It’s a great suggestion.

If Stefanson needs a playbook, she could look to her neighbours and other jurisdictions who are providing meaningful relief.

Next door in Saskatchewan, the government launched an affordability tax credit to “help address inflationary pressures and the resulting impact on the cost of living.” All Saskatchewan taxpayers over 18 will get the $500 payment “regardless of their level of income or if they receive social assistance benefits.”

Saskatchewan is also paying off $1 billion in debt, which will save Saskatchewan taxpayers millions on interest charges. The province is also removing the provincial sales tax on some forms of recreational activities and keeping the small business tax at zero per cent until 2024.

If you keep going west, Alberta cut fuel taxes by 13 cents per litre. As of Oct. 1, the fuel tax cut dropped to 8.5 cents per litre at the pump, but a tax cut is still a tax cut.

And heading east, Quebec is providing a $500 cost-of-living tax credit to anyone earning under $100,000.

Both Ontario and Newfoundland and Labrador have cut fuel taxes.

Fuel taxes are also being cut worldwide, from the United Kingdom to South Korea and dozens of other jurisdictions. The government of Manitoba could move to provide real relief today by cutting the 14 cent per litre provincial gas tax, which would save a family more than $10 every time they filled up their minivan.

And it’s not just fuel taxes that other governments are cutting. In the United States, more than 20 states have cut individual or corporate income tax rates.

In fact, the Canadian Taxpayers Federation issued a report highlighting 51 national governments that provided tax relief during the pandemic or to ease the burdens of inflation.

And the government can find room in the books to help ease the burden on Manitobans. Since 2015, spending in the province is up more than $4 billion. When that figure is adjusted for inflation, government expenditures are up $1.3 billion since the Progressive Conservative government took office. To make matters worse, this increase in spending has pushed government debt to more than $30 billion, with interest charges now exceeding $1 billion per year.

That $1.3 billion in extra spending since this government’s first budget is more than three times the amount of forecasted revenue the government is planning to bring in from fuel taxes ($359 million) in fiscal 2022-23.

With inflation at a 40-year high, Manitoba workers and families are running as fast as they can just to keep up. Rather than these half-measures announced, Stefanson needs to help all Manitobans with a real tax relief plan. And the province needs to pick up the pace.

Robin Speer is the Prairie Director of the Canadian Taxpayers Federation.